Ironically, this wasn’t a towering hit for XTC 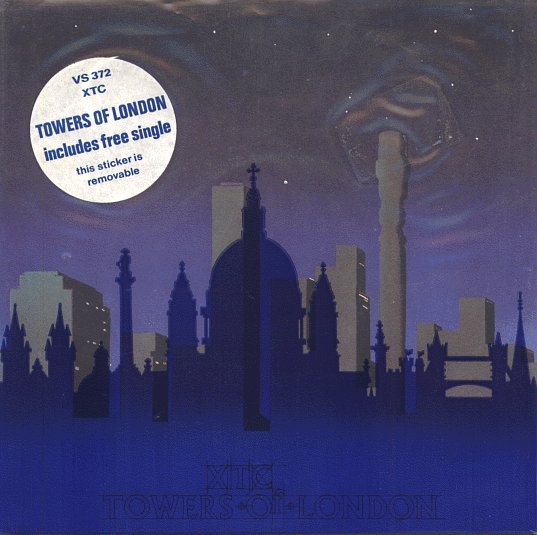 Guest blogger Dr. Dim returns with another tale of XTC while Spearsy is on vacation:

We're in a week-long Never Found in the 80s tribute to XTC and today we continue with one of my most favorite songs of their entire catalog. Towers of London is from their 1980 album, Black Sea. Black Sea has a harder edge than any of their other records. It's very much a Rock record.

Much like his reaction to Dear God, Andy Partridge wasn't entirely happy with the lyrics in his attempt to write a Kinks-like tribute to the working men who built London. Musically, however, it is one of XTC's most hook-laden efforts. It really swings, man! Partridge admits there is a Beatles feel to the track, especially as he borrowed a bit from the Fab Four's 1966 single Rain.

With such awesome hooks and astonishing catchiness, it's hard to believe this wasn't a hit in the States. That may be due to the Britishness of the lyrics. Americans don't know what navvies are.