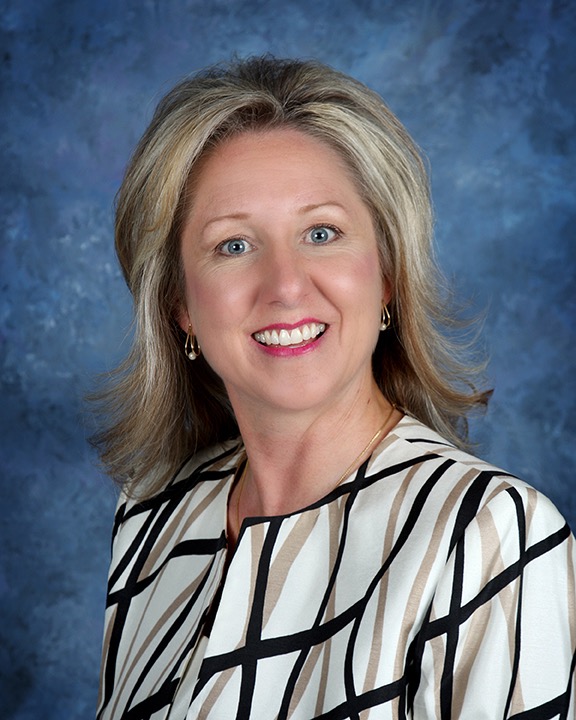 Six days after a heated Oct. 3 School Board workshop where district leaders argued over the location of the board secretary's desk, educators across the state unknowingly joined the debate at the request Superintendent Lori Romano.

Records show she enlisted the Florida Association of District School Superintendents (FADSS) — a leadership support organization for the state's 67 superintendents — to facilitate a survey titled "Staff and School Board Members Office Locations."

The argument at the meeting was mostly between Romano and School Board Chair Beth Narverud, who claimed that board secretary Kelly Pogue's then-spot inside the superintendent's office suite presented concerns about privacy and accessibility, especially with board offices positioned on the opposite side of the building.

"She is the board's secretary, so she should be housed near the board," Narverud said at the meeting, adding that she has been asking for the switch for nearly three years but had been met with resistance from Romano.

Romano, both at the meeting and to the Tampa Bay Times, denied the accusation and called the location of Pouge's desk "absolutely a board decision."

So what was the purpose of surveying 66 superintendents in other districts?

Romano told the Times it was to serve the board. She says she requested the same survey more than two years ago, when Narverud made an earlier request for the change, and since the topic came up again, she wanted to supply the board with "updated information."

Forty-five superintendents, including Romano, responded. But even in nearby counties, answers were mixed, showing no clear consensus or norm.

A few respondents, like those from Nassau, Ockeechobee and Madison counties, said their district doesn't even have a School Board secretary.

Hernando's debate about desk locations was settled by the end of the meeting when, after nearly two hours of arguing, the board reached a consensus to immediately move Pouge's desk closer to their offices and further from Romano. Gus Guadagnino was the only board member opposed.