The Times Festival of Reading celebrates its 30th anniversary by returning to an in-person format.

Join Tampa Bay Times book editor Colette Bancroft as she interviews the acclaimed authors who will also field questions from the audience.

Local independent bookseller, Tombolo Books, will host a book market for sales and signings in the Palladium’s downstairs cabaret throughout the day.

This event is a fundraiser for the Tampa Bay Times Journalism Fund. 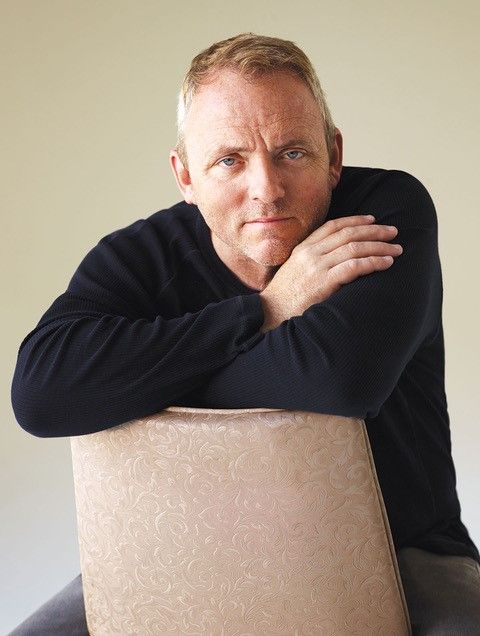 Lehane grew up in Boston. Since his first novel, A Drink Before the War, won the Shamus Award, he has published 12 more novels that have been translated into more than 30 languages and become international bestsellers. Four of his novels — Live by Night, Mystic River, Gone, Baby, Gone and Shutter Island — have been adapted into films. A fifth, The Drop, was adapted by Lehane himself into a film. Lehane was a staff writer on the acclaimed HBO series The Wire and also worked as a writer-producer on HBO’s Boardwalk Empire and the Netflix series Bloodline. He was a writer-producer on the television adaptations of three Stephen King novels: Mr. Mercedes and End of Watch for DirecTV and The Outsider for HBO. He has spent the last two years playing hard-to-get with COVID and creating the limited series Black Bird for Apple TV. He is an alumnus of Eckerd College in St. Petersburg and co-founded its annual Writers in Paradise conference. Lehane and his family live in California. His next novel, Small Mercies, will be published in April. 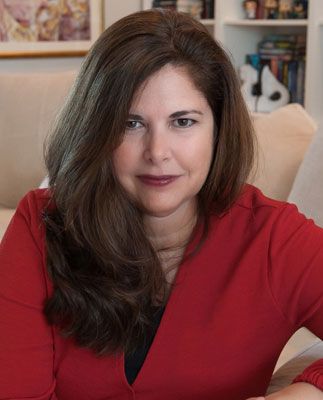 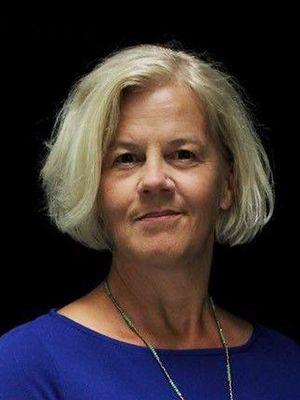 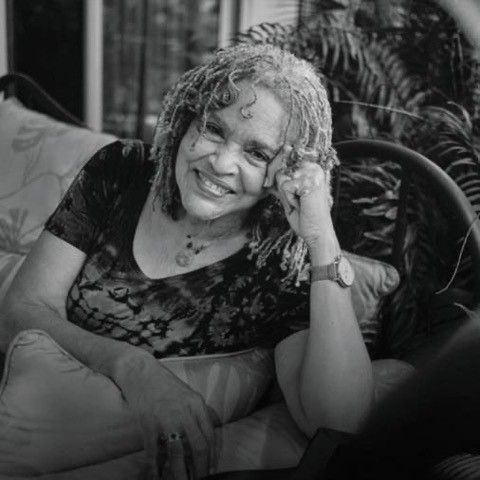